MORE THAN JUST A MUSIC VENUE

Regular Live Music across all Genres

Suburbs at The Holroyd is more than just a venue, we are the music hub of the Guildford community. We bring major touring acts to Guildford as well as acting as a platform for local bands. We promote established musicians alongside budding new artists looking to make a name for themselves on the music scene. Come along and join us and enjoy the vibrant atmosphere. 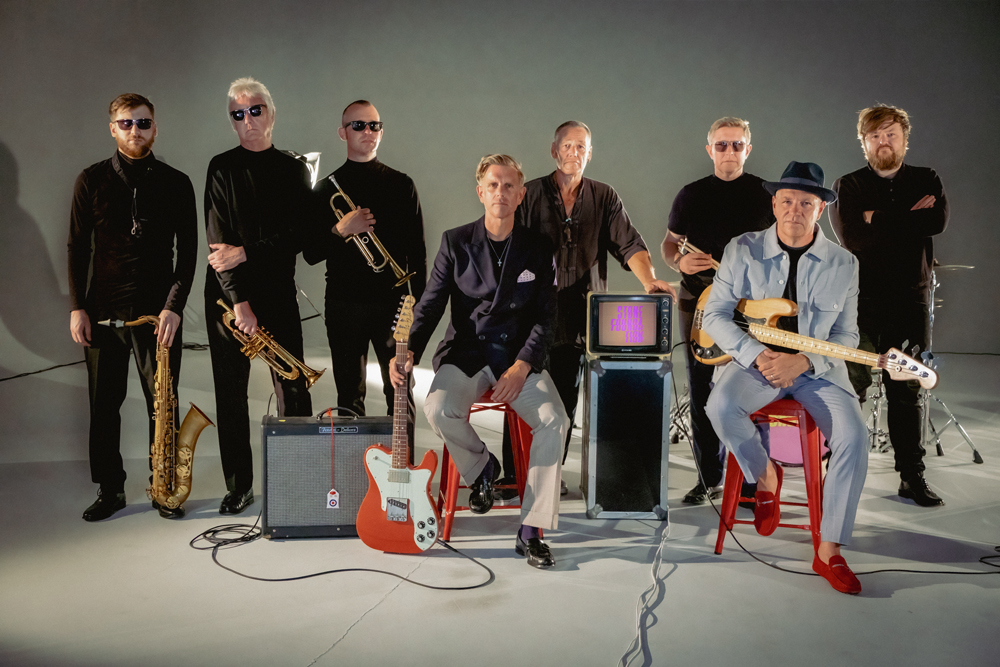 Dance the night away to one of our popular live sets, top name DJ’s play here

Delicious Sunday roasts with a side order of rock ‘n’ roll 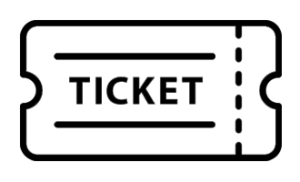 Keep up to date on all our upcoming events 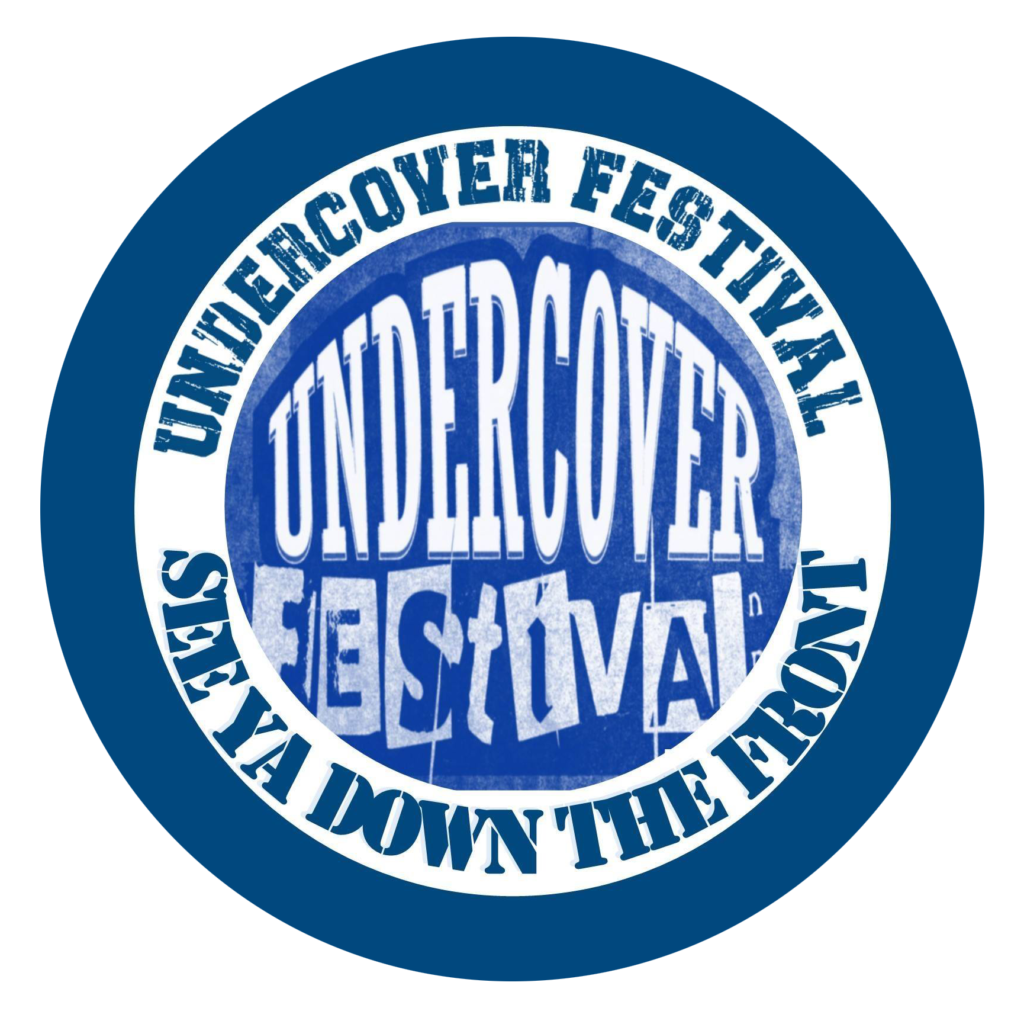